More Ashley horrors exposed - Staff accused of sexually and physically abusing child detainees have been allow ...
Morrison ministries 'no laughing matter' - Prime Minister Anthony Albanese has chastised his predecessor for making light of ...
Panthers clinch NRL minor premiership - An understrength Penrith have secured their second NRL minor premiership in three ...
Jobless rate falls to 3.4 per cent - The unemployment rate has dropped to 3.4 per cent, its lowest rate in 48 years.
Historic jobless rate - Unemployment for July in Tasmania's fallen sharply to 3.7%, down point 6 for the ...
Call for plaque removal - The Tasmanian Aboriginal Centre has written to the Premier, calling for a plaque ...
Farmers secure better pea price - Coastal pea growers will get more for their crops this year, with the Tasmanian ...
Tassal sale not good for Tasmania - fish farm expansion moratorium sought - North-West Tas for Clean Oceans has renewed calls for the State Government to pl ...
Man arrested over NSW teen's 1998 death - A man has been arrested in Queensland over the alleged murder of a teenage boy in ...
Ashley abuse shame under spotlight - Tasmania's troubled Ashley Youth Detention Centre will be the focus of an inquir ... 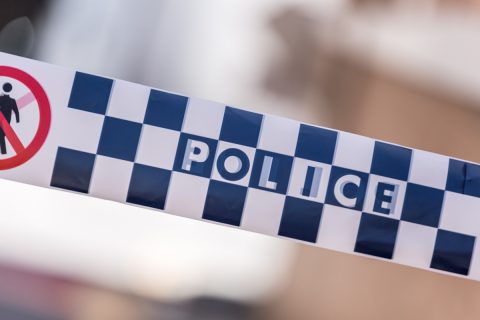 A spate of alleged robberies across Greater Hobart continues, following an incident with another teenager.

Police will allege a youth approached staff at Woolworths in Hobart’s CBD on Friday afternoon and demanded money while holding a Stanley knife.

The alleged suspect ran from the store when security approached him and no one was injured.

It's alleged the same teenager later entered the Touch of Asia store in Sandy Bay, where he reportedly stole a quantity of cash from the till while again brandishing the knife.

It was reported that a youth, allegedly armed with a knife, approached a vehicle on Carlton Beach Road and attempted to steal the vehicle from the occupant.

The man was unable to start the vehicle and fled the area on foot.

Luckily, no one was injured during the incident.