Tassal sale would be a disaster for bass Strait 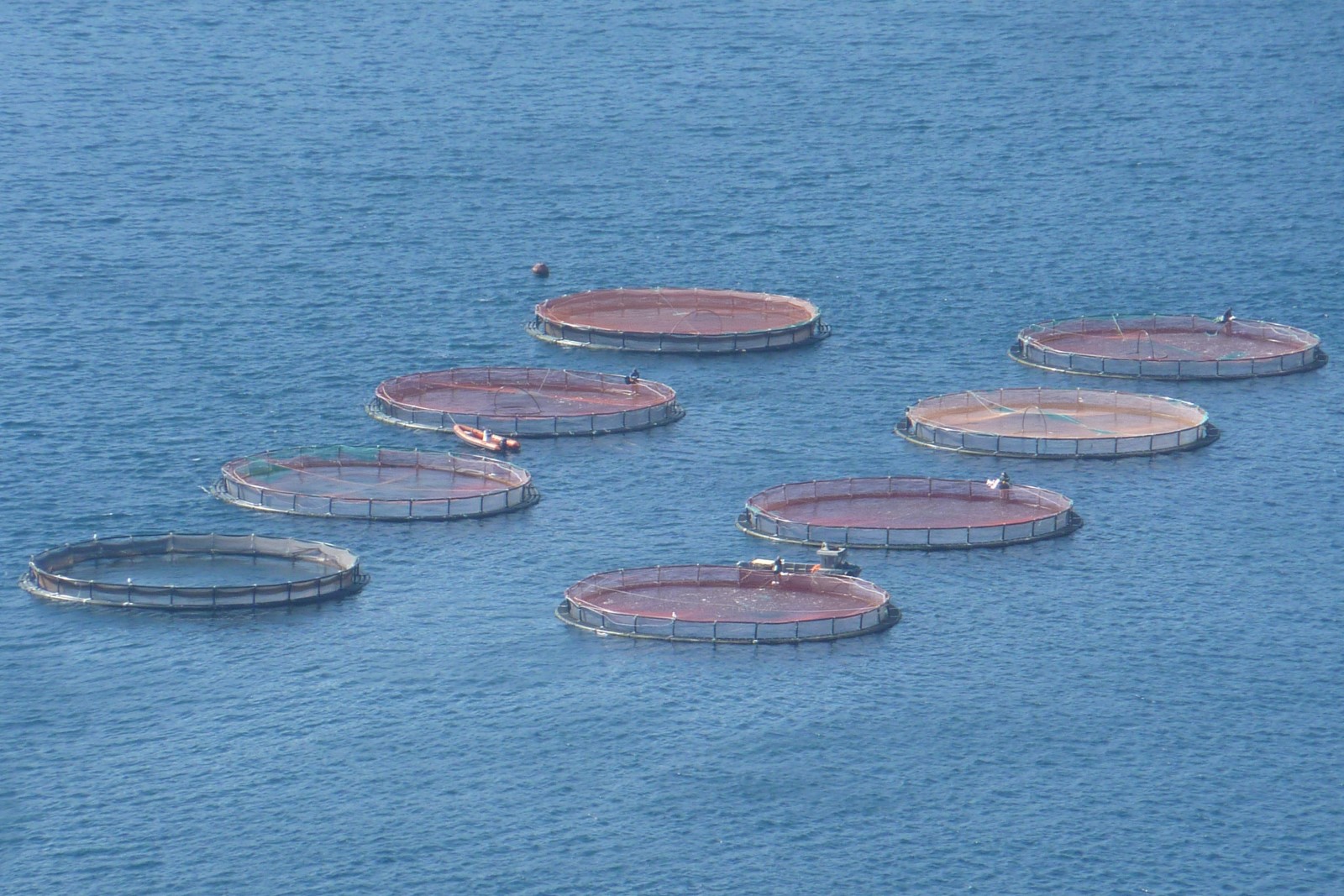 A Coastal environmental group says the potential sale of Tasmanian salmon producer to a Canadian company will be a disaster for Bass Strait.

North West Tas for Clean Oceans secretary Ben Lans says if the bid by Cooke Aquacluture is successful, it will place our vulnerable waterways, including Bass Strait, in the hands of rapacious multi-nationals.
Mr Lans saya, like Houn Aquaculture owner JBS, Cooke Aquaculture has an appalling environmental record.
His group has held a number of public rallies along the Coast at Stanley, Burnie, and Port Sorell opposing off-shore salmon farming trials in Bas Strait, North of Burnie.

Another rally is being planned for Devonport in August.