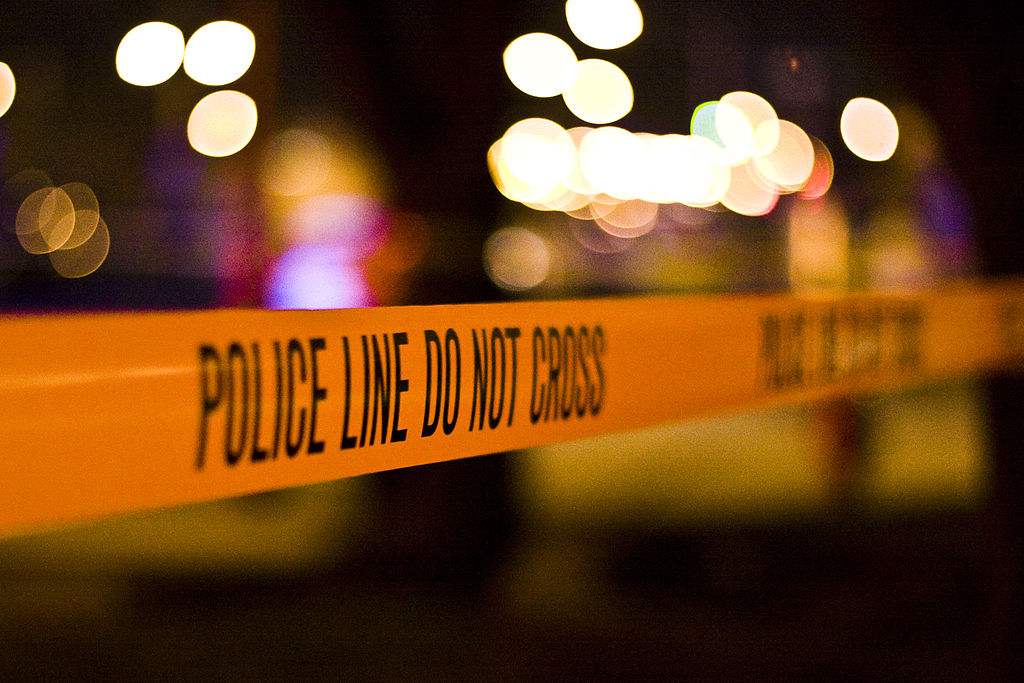 Tasmania Police have charged a man, after a reported incident in Tasmania's south.

At around 11.35pm last night, it's alleged a man armed with a knife blade had threatened a food van employee in Moonah.

The man reportedly ran from the Charles Street business with a quantity of cash.

Luckily, the male employee was not physically injured during the incident.

An 18-year-old man of no fixed address has been charged with Armed Robbery and Breach of Bail.

He has been detained and will face the Hobart Magistrates Court today.