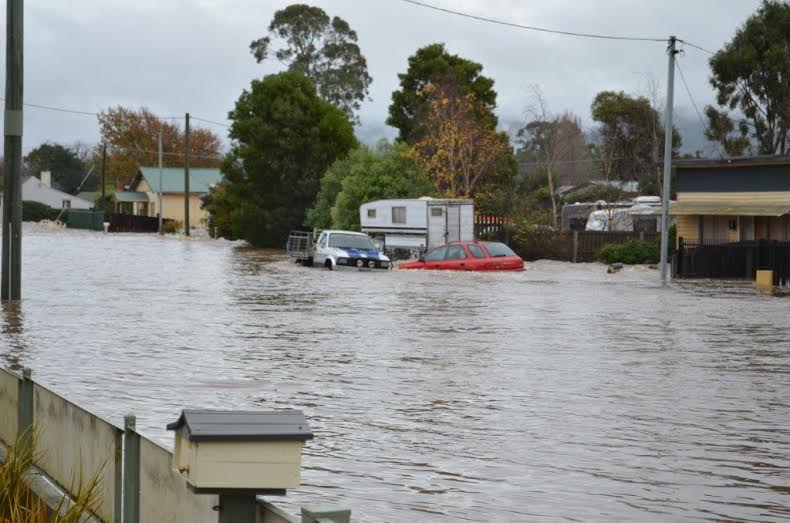 A coroner is set to examine the deaths of three people during devastating flooding in Tasmania six years ago.

Trevor Foster, 81, Peter Watson, 63, and 75-year-old grandmother Mary Allford were killed in the deluge that hit the island state in June and July, 2016.

Mr Watson was in a newspaper delivery van with his wife when it was inundated by floodwaters near the northern city of Launceston. She escaped the vehicle and was rescued by helicopter but he was swept away.

Ms Allford, who was from Latrobe, died when rising waters trapped her in her home.

Mr Foster got into trouble while tending to stock on his farm near the small central town of Ouse. His body was discovered two years later on the banks of a lake.

More than 110 people were rescued from flood waters, roof tops and stranded vehicles, and some 260 properties were flooded.

A 2017 investigation found warning signs deliberately removed from a road could have contributed to the death toll.

"This included a tragic example ... where a vehicle was driven through floodwaters and swept away resulting in the loss of a life," former auditor-general and report author Mike Blake noted.

Hundreds of sheep and cattle were killed in the floods, which caused more than $180 million in damage.

An inquest before coroner Simon Cooper starts on Wednesday.