Albanese reinforces Indo-Pacific priority - Prime Minister Anthony Albanese has used his second day in office to signal Austra ...
Labor well placed for majority parliament - Anthony Albanese is edging closer to sealing a majority in parliament as counting ...
Court told of Dawson's poolside attack - Former teacher Chris Dawson attacked his wife beside the pool at their Sydney home ...
NSW considers free flu shots as cases rise - NSW is considering offering free flu vaccines amid a dramatic surge in flu cases w ...
New ice rink resolve - Efforts are well underway to establish a new ice skating rink now that Tasmania' ...
West Park incident still under investigation - Police are continuing to investigate an incident at West Park Oval on Saturday, ...
Election means tourism funding for some, not for others - Funding for the Don River Railway's expansion to run steam train trips into the ...
Government moves to make council election voting compulsory - The State Government is looking at making voting in council elections compulsory ...
Huon Highway reopens after serious crash - A motorcyclist is believed to be seriously injured after a crash on the Huon Hig ...
913 new cases, hospital numbers steady - Tasmania has recorded 913 new cases of coronavirus, according to the latest figu ...

Child abusing teacher "had beers and dinner" with parents of victim 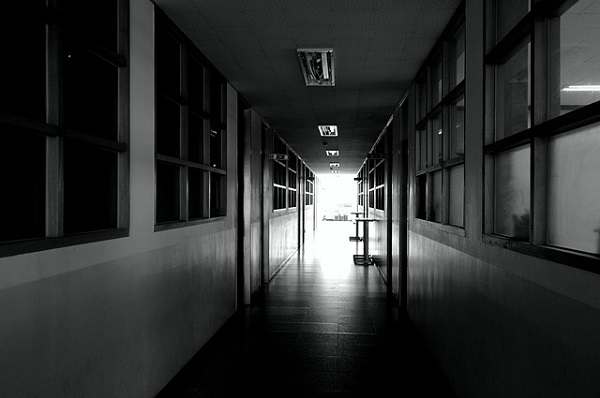 A victim-survivor of notorious paedophile Darrel George Harington has told Tasmania's child abuse Commission of Inquiry, it was years before he truly realised what had happened to him as a 12-year-old.

Harington would eventually be jailed for preying on boys over three decades, but Education Department documents show he was moved between various schools amid numerous complaints years earlier.

Sam Leishman gave evidence at the hearing on Friday morning, describing how the science teacher gained the trust of his parents and the New Town High School community in the late 1970s.

"Like if there were a teacher-student football match or something like that, he'd always be the first one lining up to kick a ball around with the kids," he said.

"I guess I felt a little bit singled out...he was particularly interested in my activities".

Mr Leishman detailed being given permission to spend the day with Harington in late 1978, before he was abused at a Bellerive unit.

Harington then drove the 12-year-old back to his parents' home and was invited in for "beers and dinner" due to the high-regard in which the teacher was held.

Mr Leishman said it further cemented his feeling of being unable to say anything against the popular staff member.

"So it was sort of like a light-bulb moment."

Mr Leishman says he's been seeking answers from the Education Department on it's handling of Harington over the years.

Secretary Tim Bullard, who's already given evidence on two days this week, is again being grilled by the high-powered Commission on Friday.