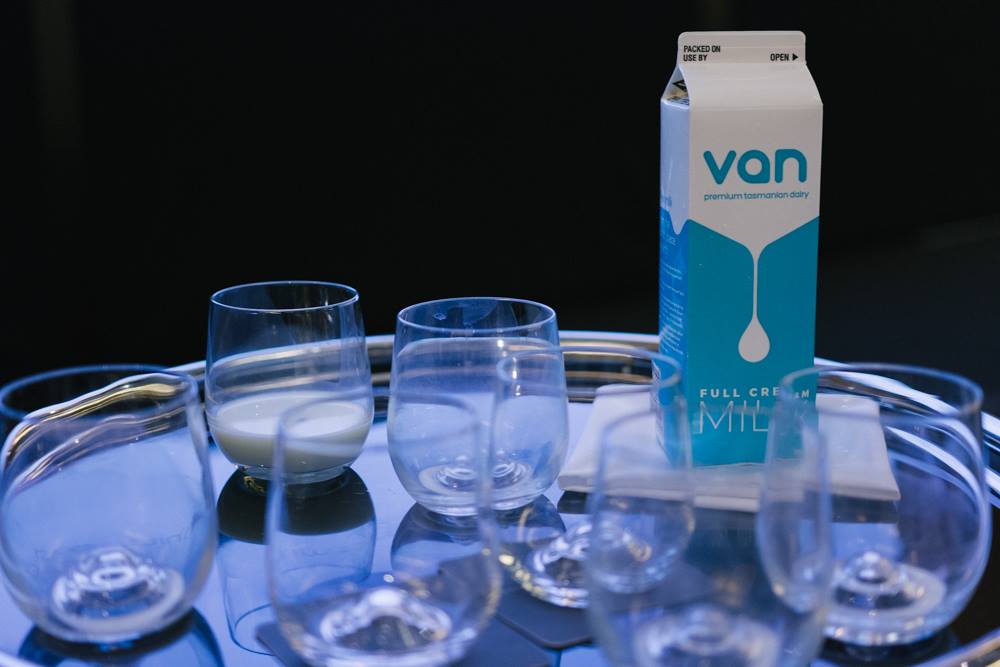 Company owner Xianfeng Lu says the development is part of his vision to create world's best practice for its Tasmanian operations, which include the Woolnorth Farm in the Circular Head district.

Mr Lu says Van Dairy is planning to spend between $20 and $20 million on processing facilities.

He says the company is progressing development applications and approvals for the Somerset packaging facility.

Mr Lu says the new facility will mean more jobs and investment into the community.

Van Dairy currently employs 140 people, predominantly in the Circular Head region and has spent more than $15 million on wages in the past year, producing 85 million litres of milk and 8.5 million kilos of milk solids.