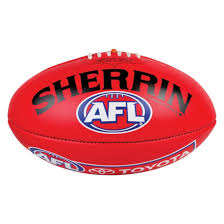 A proposed merger between the Motton-Preston and East Ulverstone football clubs has fallen over.

The proposal was put to members of both clubs at separate meetings on Thursday night.

The East Ulverstone Crows voted overwhelmingly to push ahead with the merger, but at Preston, the Demons voted in equally overwhelming numbers to reject the proposal.

The future now looks uncertain for the Crows, who struggled with well documented player number shortages this year and almost folded at the start of the season.

The Demons, on the other hand, won the NWFA grand final last month, but have struggled to retain volunteers.

With a merger now averted the club is hopeful more volunteers will come forward.