Launceston man's extraordinary gift to others - A Launceston man is being praised for his selfless contribution to others, after ...
Government calling for calm over latest vaccine shuffle - The federal government says more than 3 million Pfizer doses will be available b ...
Mother, child hit by car in CBD - An eight-year-old boy is in the Royal Hobart Hospital with head and chest injuri ...
Court hears Ulverstone murder charge - Ulverstone's Colin William Drake remains in custody and did not apply for bail i ...
Airline industry shows signs of recovery - Australia's coronavirus-hit airline industry is showing signs of recovery, partly ...
AstraZeneca not recommended for under-60s - The AstraZeneca coronavirus vaccine is no longer recommended for people aged under ...
Ley questioned on Lake Malbena at NPC - The controversial Lake Malbena proposal in Tasmania's Wilderness World Heritage ...
Dozens charged in crackdown on gun crime - Police in northern Tasmania say a crackdown on illegal firearms, which was launc ...
New vaccine advice causes fresh headwinds - Australia's troubled coronavirus vaccine rollout has hit another roadblock after m ...
Alleged Risdon Vale shooter charged - Police are pressing charges against a man after swooping on a Risdon Vale home o ... 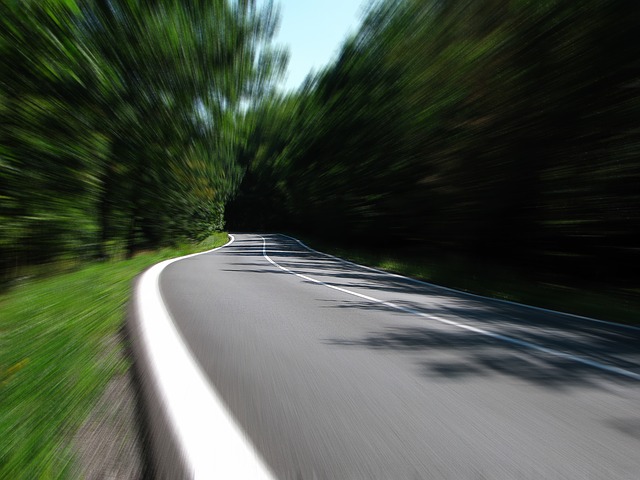 Major Tasmanian highways as well as a crash blackspot south of Hobart will be among roads and infrastructure set to benefit from the Morrison Government's budget.

Burnie's shiploader will receive another $24 million in a third tranche of funding for the key port infrastructure.

Around $320 million will be spent overall, including sections of the Midland Highway at Ross, Campbell Town and Oatlands.

There's around $90 million for improvements to Greater Hobart arteries, including duplicating the Kingston bypass from Algona Road to the Huon Highway, and Rokeby Road to South Arm Road.

“From continuing upgrades on the Bass and Midland highways, to delivering a better Port of Burnie Shiploader - these projects will support more than 1,000 direct and indirect jobs across Tasmania,” said Prime Minister Scott Morrison.