NSW prepares for easing of travel rules - NSW Premier Gladys Berejiklian has urged people to use their new freedoms wisely, ...
Teen leadfoot nailed - A Launceston teenager who had only had his licence for 19 days has had his Holde ...
Palaczczuk stands firm on closed border - The Queensland government is standing firm on keeping its border closed until July ...
Qld man facing attempted murder charge - One man is fighting for life while another has been charged with attempted murder ...
Brisbane Bombers target extra NRL slot - The Brisbane Bombers bid team say the proven ability of Peter V'landys to get thin ...
Man hit flatmate with hammer: NSW police - A Sydney man has been accused of drugging his flatmate and then hitting him on the ...
Dragons lack passion after third NRL loss - Under-fire St George Illawarra coach Paul McGregor has lashed his team for a lack ...
Rallies claim virus a 'scam' as rules ease - Hundreds of demonstrators in Australia's largest capitals have defied social-dista ...
Hospital visits returning - Restrictions on visitations at Tasmanian hospitals will be eased from Monday. I ...
US officer on murder charge over Floyd - The white Minneapolis police officer who pressed his knee into George Floyd's neck ... 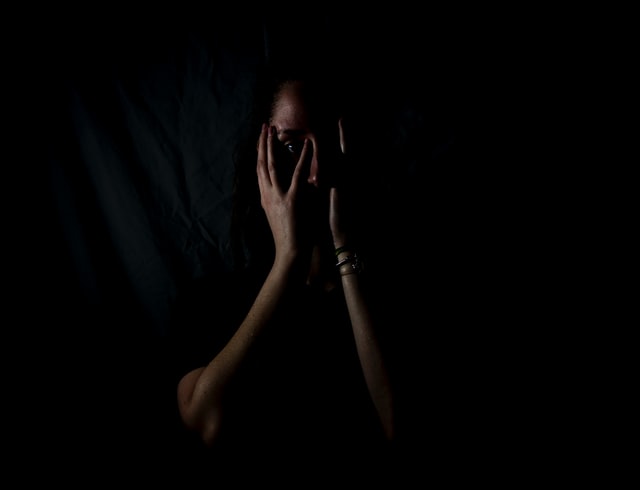 When Australia headed into COVID-19 lockdown just as Wuhan was emerging from it, domestic violence advocates in Australia warned the spike in incidents seen in the Chinese city was bound to happen here.

More than five weeks on, the wave of incidents that was predicted to overwhelm frontline family violence services is yet to break.

Police in Queensland, NSW and Victoria did not record an increase in family violence call-outs in March, while Victorian courts dealing with domestic violence have also not seen an increase in their caseload.

Domestic violence-related presentations to emergency departments at major hospitals along the eastern seaboard have not spiked since the beginning of March either.

Contact with the national 1800 RESPECT helpline has increased however, especially through their online chat service.

But service providers say this doesn't mean advocates were wrong, rather that victims are likely facing more danger and difficulty when trying to escape abuse.

"We know that Google searches in Australia around domestic violence since the pandemic have massively jumped," QUT criminologist Dr Bridget Harris told AAP.

"(But) there will be so much more oversight of everything that survivors are doing and so opportunities to engage with support networks or ... opportunities to seek information about support are really reduced."

Many wanting to flee likely feel trapped, she said.

Kate* (not her real name) was one of those women.

When she tried to flee with her two children, Kate's abuser told her if she even left the house, he'd report her for breaching her visa conditions and have her deported.

"We've heard of increasing threats like 'keep the children quiet or else' ... or of abusers refusing to let them go out at all, or threatening to get them infected with COVID," Women's Community Shelters Chief Executive Annabelle Daniels told AAP.

"So it's all the traditional tricks and intimidation that are part of abuse and coercive control, but it's just that the pandemic has added another dimension to it as well."

A spokeswoman for 1800 RESPECT also told AAP it is now getting calls or messages from more people who are in the same house as their abusers at the time of contact.

Mission Australia spokesperson Nada Nasser told AAP her team was also seeing a distressing increase women excusing violence because of the stress created by the pandemic.

"It's a bit alarming that we're hearing things like 'Look, this has only escalated because he's lost his job, or because he's under a lot of stress'," she said.

Ms Nasser also fears the danger posed by the virus itself is keeping vulnerable women away.

"In some of our shelters we've had people leaving the shelter because they are so concerned about sharing with other people," she said.

Her team also fielded an increase in grant applications for security upgrades in the homes of women at low risk of domestic violence.

Many of them were asking for personal duress alarms, she says.

One thing is consistent across the frontline services: they are all still sure a spike in demand is coming.

"It hasn't arrived yet, but it will come, and we're bracing ourselves," Ms Nasser said.